An officer’s commission (here, a Continental Commission signed by President of the Con. Congress John Hancock). Enduring question: are you commissioned to obey orders, or sustain principles?

The answer to that is, unquestionably, yes. You probably shouldn’t delude yourself on that score. Back in March, Commander Salamander noted this exchange between Brett Baier and Presidential candidate Donald Trump (exchange edited for brevity):

BAIER: [W]hat would you do, as commander-in-chief, if the U.S. military refused to carry out those orders?

TRUMP: They won’t refuse. They’re not going to refuse me. Believe me.

TRUMP: …They then came to me, what do you think of waterboarding? I said it’s fine. And if we want to go stronger, I’d go stronger, too, because, frankly…

TRUMP: If I say do it, they’re going to do it. That’s what leadership is all about.

This, Sal analyzes as follows:

There has been a lot of huff’n and puff’n from many who presently or once wore the uniform, including your humble blogg’r, roughly of, “We will not. No one will follow those illegal orders. We will just refuse.” The more I’ve thought about it, the more I think my initial instinct is wrong.

That might be an internal dialog, but once a senior officer looks you in the eye, and even if you make a protest says, “The JAG stated …” or “The Justice Department ruled that … “, there are very few who will resist. Anyone below 4-stars that does refuse will simply be fired and someone will step forward to execute the order in their place within minutes. That one person will have a clear conscience, but will also have a dead-end career, professional exile, and nothing will actually have changed.

In the main, orders will be followed.

This is a retired officer talking, who has held the nation’s Commission and done the nation’s duty at sea and ashore, and everything he says is 100% in line with what we observed in three decades of combined Active, Reserve and Guard service, most of it in SF with very good and very ethical officers.

He also cites an analysis by Rosa Brooks (again, edited brutally for brevity) that goes like this:

Military resistance is no safeguard against a future president — Trump or anyone else — who’s determined to have his way.

Laws can be manipulated, and they can be changed, especially when a president wants them manipulated or changed. The U.S. military has a strong rule-of-law culture, but it also has a strong commitment to civilian control of the armed forces.

If history and social psychology have taught us anything, it’s that most people, civilian and military alike, will go along with the instructions of those they perceive as authority figures…

….numerous lawyers in the armed forces have expressed private concerns about ….[it really doesn’t matter what, although she has concrete examples –Ed.]. But here again, don’t expect a mutiny or a coup.

Sal returns to the more general problem, and says (edited, for a third time, to the high points):

[T]here is nothing that our GOFO community have done in peace that would lead me to think that there would be any concerted effort to stand up and say, “No.” in times of crisis.

Amen. He does cite some rare examples, such as then-General Rick Shinseki’s resistance to the Iraq war (which was based, if you know Shinseki, on partisan politics, not integrity, but let’s roll with it and give the General the benefit of the doubt), and after that, Vice-Admiral Thomas Connolly’s falling on the proverbial sword over MacNamara’s insane TFX and its F-111B Naval offshoot. Connolly’s response to a Senatorial question about the thrust needed to get the porky jet off a carrier deck is legendary:

[Gerald E.] Miller [then a Connolly aide and later an Admiral himself] remembers vividly that Admiral Connolly swallowed hard, then declared, “There isn’t enough thrust in Christendom to fix this plane.”

Sal admitted he was out of examples, at that point; in the spirit of purple-suited  jointness, we’d like to vector him to two famous examples from Army service. 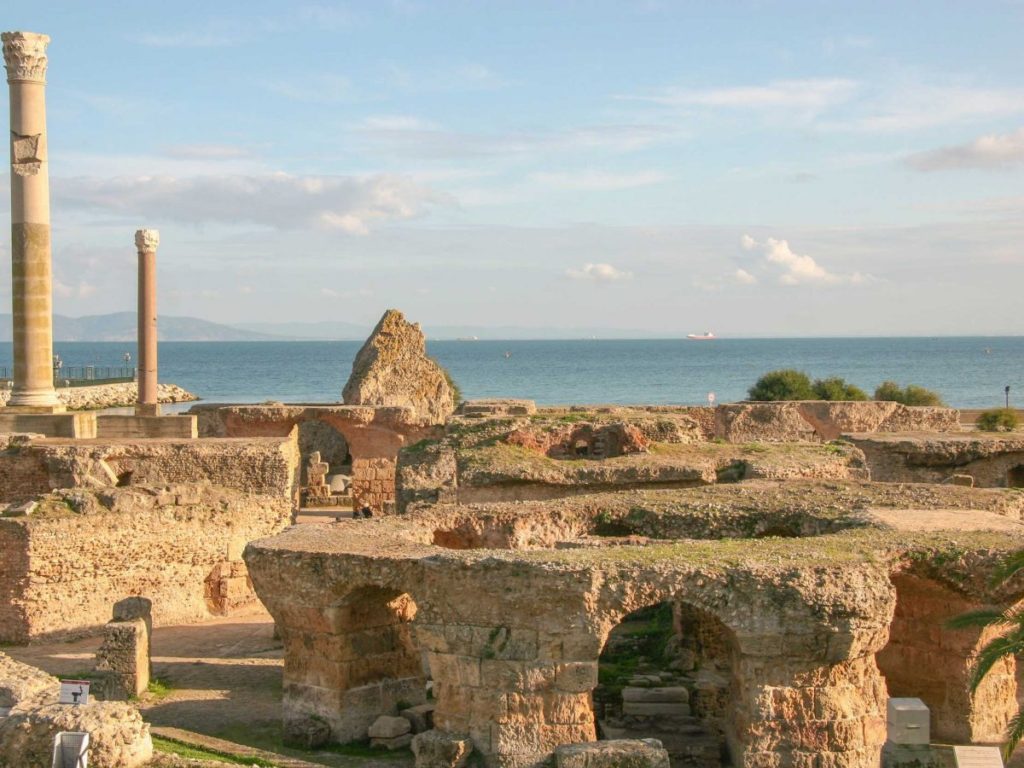 What brings this ancient history to the surface? And it is ancient history: Shinseki’s resistance to his lords and betters took place 13 years ago, Singlaub’s 39, Connolly’s 54 or so, and Ridgeway’s over sixty years in the past. The lesson, then, is not that officers do stand up to orders that they thought unlawful and immoral (Ridgeway’s opposition to policies that targeted enemy civilian population centers; Connolly’s to an aircraft that threw naval aviators’ lives away; Singlaub’s to Carter’s encouragement of a second Korean war and the enslavement of South Koreans) or simply unwise (Shinseki’s turned-out-correct insistence that higher force structure would be needed for a contested occupation).

One word: Martland. Martland was not persecuted directly by soldier-hating suits like Acting Secretary of the Army Patrick Murphy (a career politician) or Secretary Designee Eric “Fabulous” Fanning. Martland’s NCOER was deliberately crafted to harm him. It was prepared and signed by officers and NCOs who knew they were uttering a false instrument, knew they were rejecting the Army Way of criticizing subordinates face to face and in private, knew they were taking up arms in a political battle, and doing it on the side of falsehood, and injuring a good man who had done a good thing, because the Army had drifted off into a foamy pink froth of values that were politically constructed and inconstant. What would those people do with an unlawful order?

People who saw in their commissions, their documents of appointment of rank, their assignment to positions, not as a place to bring their own morals and character to bear, but a place where they would stake all on unthinking obedience? And rationalize it afterward?

That way? Go that way if you will. Be ready to board the boxcars. Your turn will come.

67 thoughts on “Will the Military Obey Unlawful Orders?”